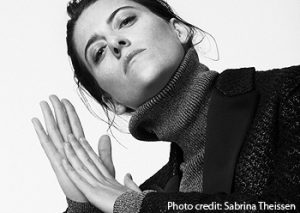 “There’s no substitute for that very first moment when an idea is manifested.

For me it’s very important that everything’s kind of born at the same moment because a song is words and music and I feel like they shouldn’t be separated. That’s my idea of a good creation!”

Kat grew up in Sydney and taught herself to play the guitar. She had no formal musical education and, after finishing school, decided to pursue studies in design at the College of Fine Arts of the University of New South Wales. But then, in 2002, Kat made her first public appearance as a singer-songwriter in Sydney and in December 2003, she released her first CD.

In late 2004, Kat moved to Berlin in search of creative impulse. Initially it was just for a year, but low rents and cost of living meant she had time to focus on her music. And, indeed, Kat became a fixture in the German capital’s very lively singer-songwriter underground.

Since those early days in Berlin, there have been lots of highlights for her, including musical collaboration with many of Germany’s renowned performers, a song for a film, CD recordings, countless festival and TV appearances and even a chance to create a possible Eurovision song entry.

In this episode, Kat Frankie tells Breandáin about her creative process, how an idea becomes a wide-ranging musical composition and how she enjoys the creative process a little more than performing.

Be the first to review “Kat Frankie, Singer/Songwriter” Cancel reply

“There’s no substitute for that very first moment when an idea is manifested.
For me it’s very important that everything’s kind of born at the same moment because a song is words and music and I feel like they shouldn’t be separated. That’s my idea of a good creation!” 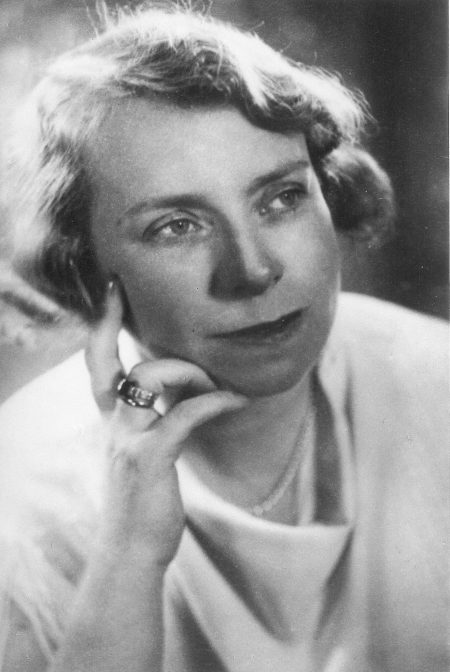 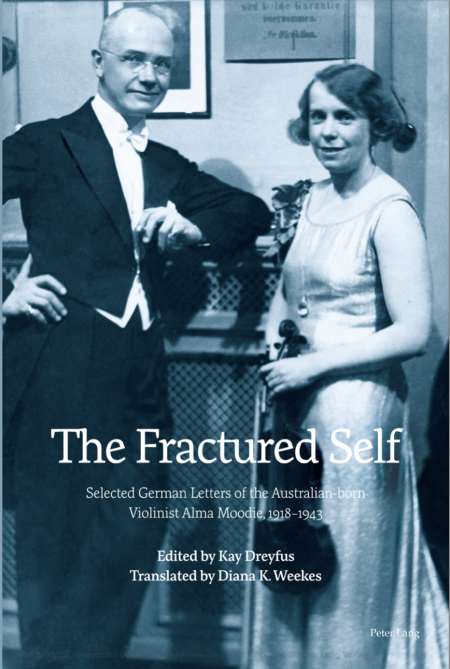