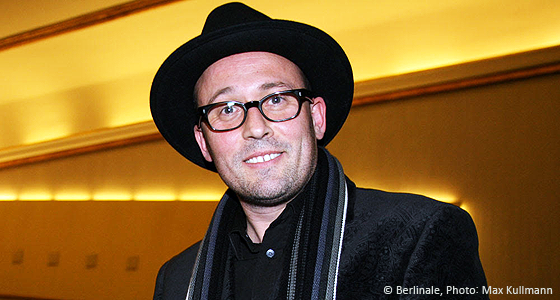 It was back in 2009 that I met with the Academy Award-winning animation writer, director and producer, Adam Elliot, who hails from the Australian state of Victoria. “Every audience terrifies me,” Adam confided, adding “ I think it’s the Australian way to sort of put – you know – put yourself down before anyone else can and self-deprecating yourself to death.”

Adam Elliot’s films have been featured at hundreds of festivals and have received numerous awards, including an Academy Award for his film, “Harvie Krumpet”. Adam calls his films “Clayographies,” and by that, he means clay-animated biographies.

Their themes are bittersweet and often venture into domains that many filmmakers might normally shy away from. While being hilarious and poignant, they explore friendship, autism, taxidermy, obesity, kleptomania, religious differences and mental illness. Indeed it is Adam Elliot’s skilful writing, attention to detail and wit that succeed in conveying these most challenging of themes, to a wide audience.

His films take up to five years to complete and have been voiced by renowned actors the likes of the late Phillip Seymour Hoffman, Toni Collete and Barry Humphries.

In this podcast I revisit my archives to present one of my conversations with Adam Elliot from 2009. I hope you enjoy it, as much as I did.

Wishing you all the best from Berlin,
Breandáin