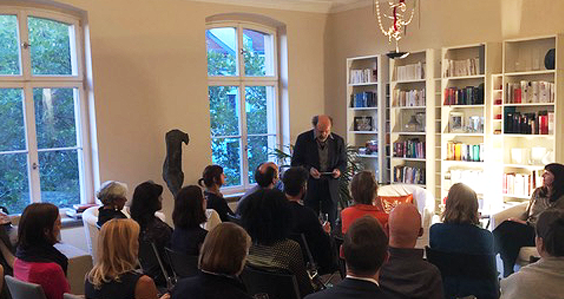 A few days back, the Tall Poppies Talk, Australian Salon, welcomed Australian writer and academic, Gail Jones, as the guest of honour.

Gail spends a few months each year writing in Berlin. She is the author of two short-story collections and a critical monograph, and her novels include, “Sixty Lights,”  “Sorry” “A Guide to Berlin,” and “The Death of Noah Glass”.

She has been shortlisted several times for the Miles Franklin Award, and her accolades include the WA Premier’s Award for Fiction and the Adelaide Festival Award for Fiction. Gail’s fiction has been translated into 15 languages.

Gail read from two of her books at this Salon. “A Guide to Berlin,” a work inspired by her passion for the work of Vladimir Nabokov. The title “A Guide to Berlin,” is taken from a short story by the Russian writer, who lived in Berlin from 1922 -1937. Gail explained that it was in Berlin, that the young writer had witnessed his father’s violent death. His father, Vladimir Dmitrievich Nabokov, was shot while attempting to shield a politician.  Gail pointed out how this event had extensive echoes in the writer’s work.

Gail also read from her latest book, “The Death of Noah Glass.”

The art historian Noah Glass, having just returned from a trip to Sicily, is discovered floating face down in the swimming pool at his Sydney apartment block. But a sculpture has gone missing from a museum in Palermo, and Noah is a suspect. The police are investigating.

It is a novel full of sadness and mystery, but also gives readers a glimpse of Gail’s comprehensive knowledge of art.

And Gail intrigued the Salon audience when she announced that her next book explores Ireland and Australia.

Gail Jones will be my guest on Tall Poppies, The Podcast, later this year. So do keep an ear out for this. 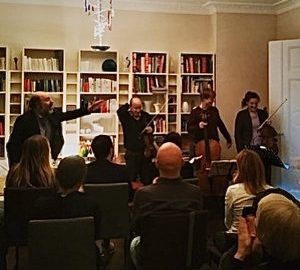 “Tall Poppies Talk,” a springboard into an unfamiliar world

This will be the first of two emails this week, as the next episode of Tall Poppies, The Podcast will be published in the next few days. 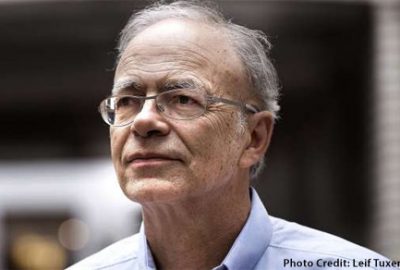