Who are Tall Poppies?

Tall Poppy Syndrome describes aspects of a culture in which people of high status are resented, attacked, cut down and sometimes criticised simply because they have been classified as superior to their peers. The term has been widely used in many cultures, but is particularly popular in Australia. In the first episode of the podcast, you will hear several leading Australians explain the significance of the term “Tall Poppies”. 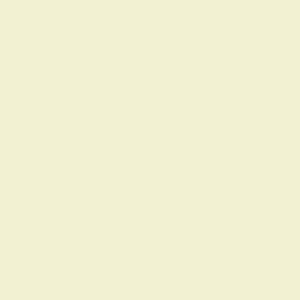 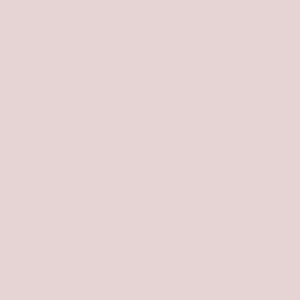 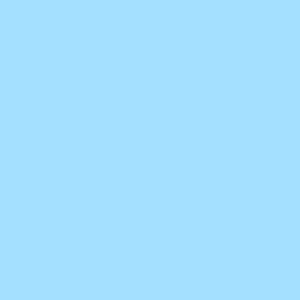 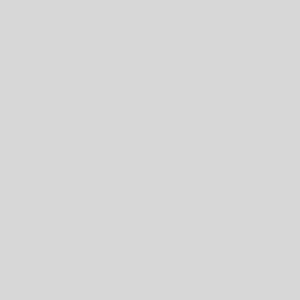 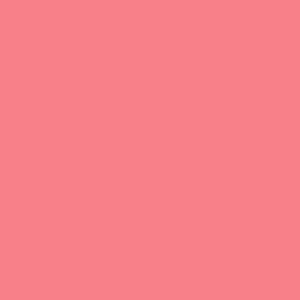 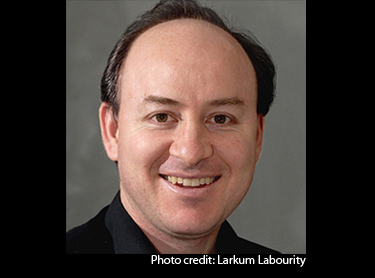